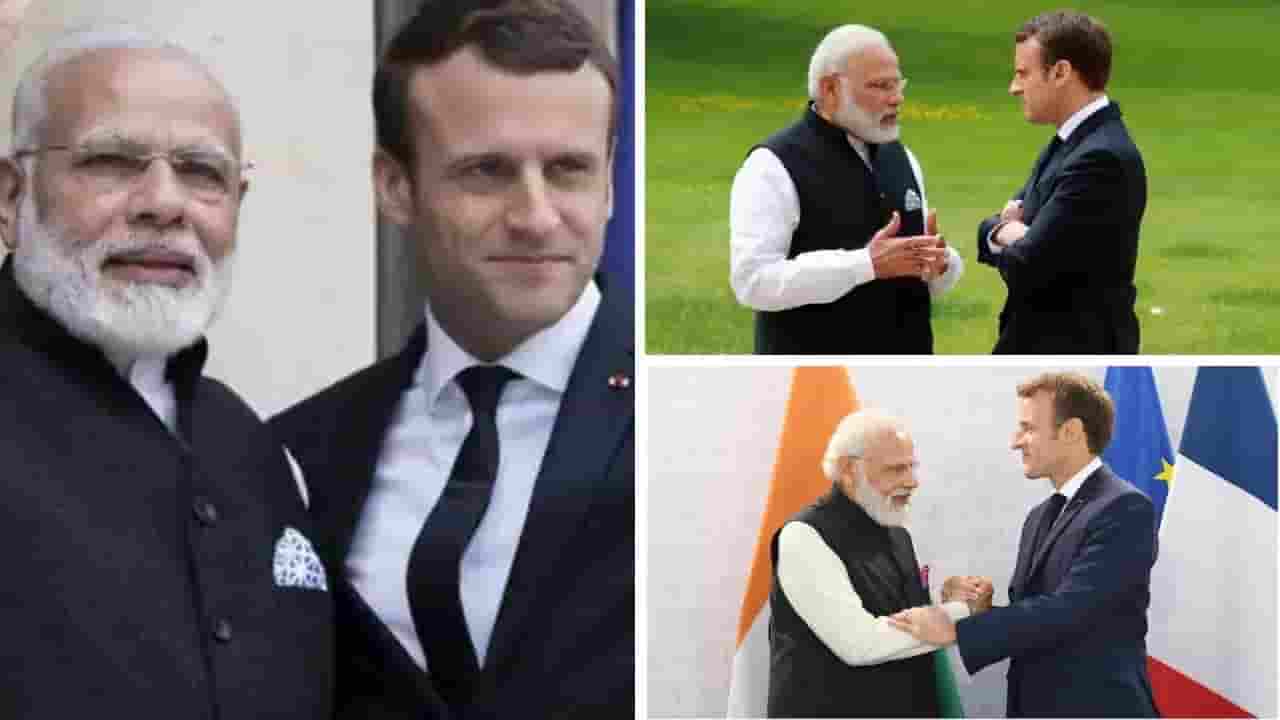 Following his meeting with Prime Minister Narendra Modi on the margins of the G20 conference in Rome on Saturday, French President Emmanuel Macron tweeted in Hindi. PM Modi responded with a tweet in French a few moments later.

Emmanuel Macron, highlighting the significance of the India-France connection, remarked in Hindi, “With India, we have shared goals in terms of the environment, health, and innovation. We will continue to collaborate in order to achieve tangible achievements, particularly in the Indo-Pacific area.”

Prime Minister Narendra Modi, on the other side, talked about their discussions on bolstering India-France cooperation in a variety of domains.

“In Rome, I had the pleasure of seeing my friend, President Emmanuel Macron. Our discussions focused on enhancing collaboration in a variety of spheres and developing people-to-people relationships “Prime Minister Modi said.

Meanwhile, the Prime Minister’s Office (PMO) said the two leaders held “fruitful conversations” on the sidelines of the G20 Summit. “India and France collaborate closely in a variety of fields. The meetings today would provide the bilateral relationship between the two countries a boost “It was also mentioned.

Productive discussions between PM @narendramodi and President @EmmanuelMacron on the sidelines of the @g20org Summit. India and France are cooperating extensively in various sectors. Today’s talks will add momentum to the bilateral ties between the two nations. pic.twitter.com/e8QgT6rkVy

PM Modi and French President Emmanuel Macron “discussed India-France collaboration on numerous topics and reiterated their commitment to the Strategic Partnership,” according to Arindam Bagchi of the Ministry of External Affairs. “They also spoke about global and regional issues,” he continued.

During his discussion with Emmanuel Macron, Prime Minister Modi was joined by National Security Advisor Ajit Doval and External Affairs Minister S Jaishankar, who is in Rome at the request of his Italian colleague Mario Draghi. 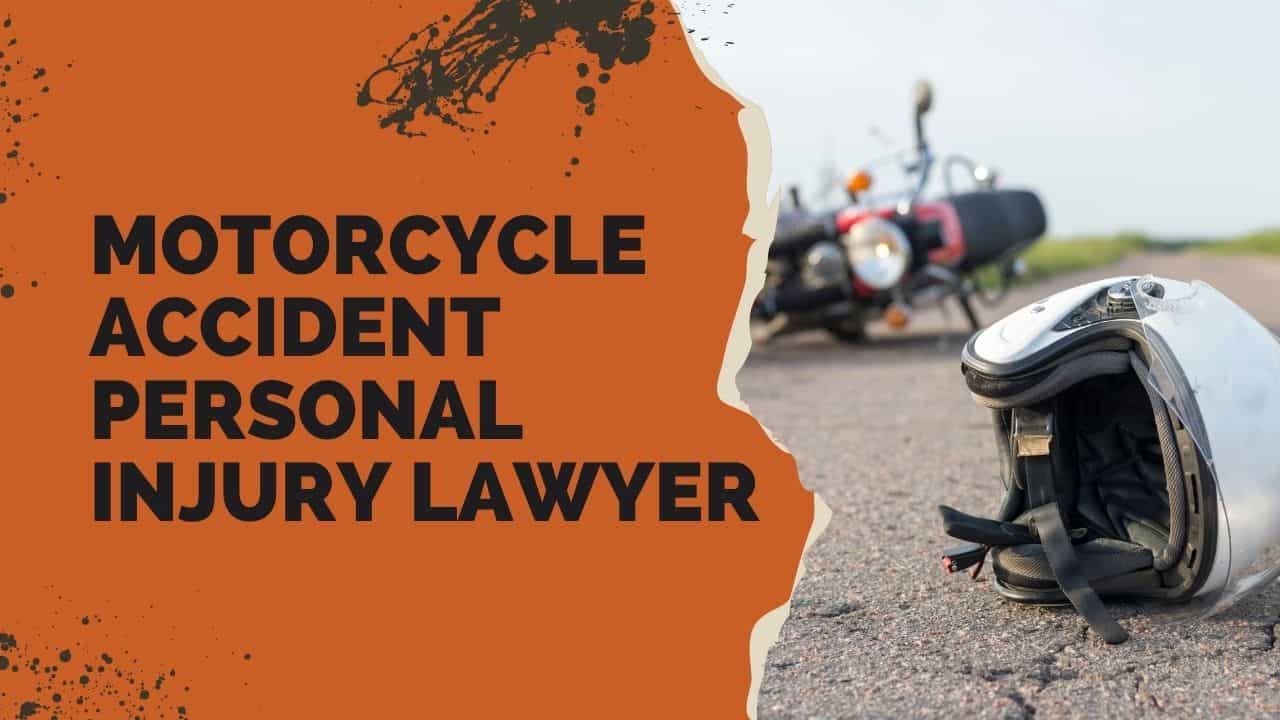 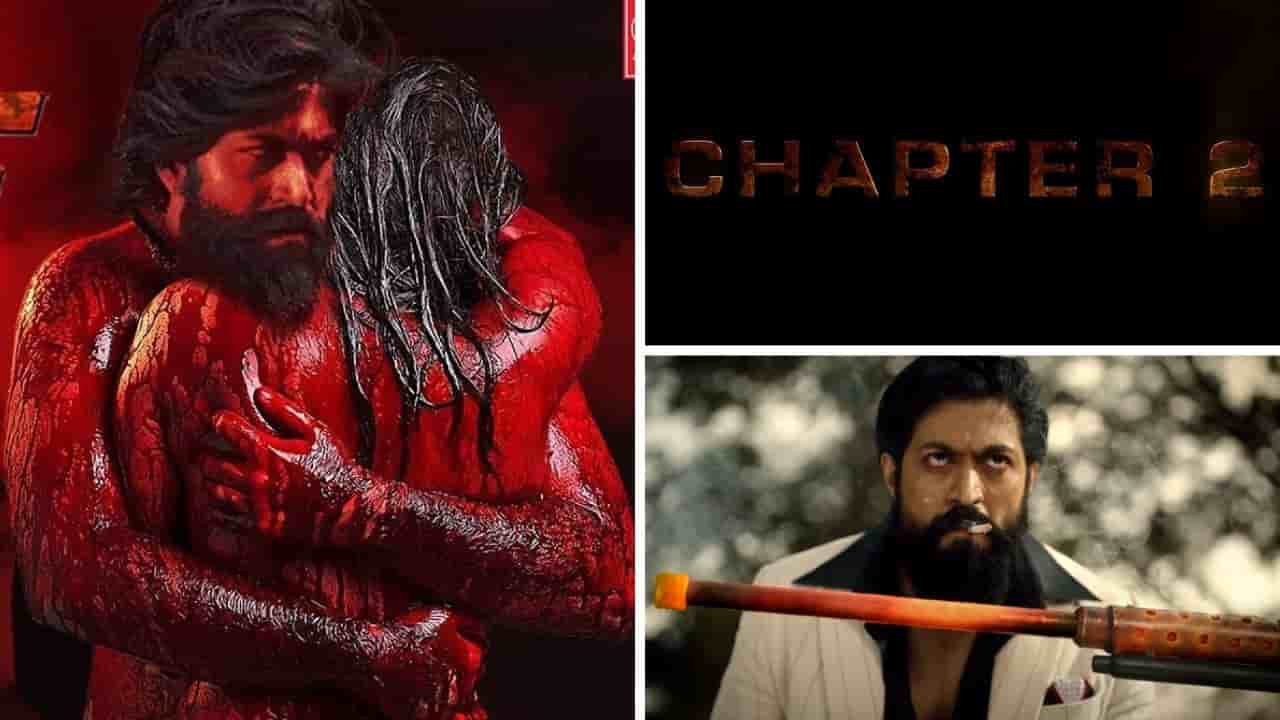 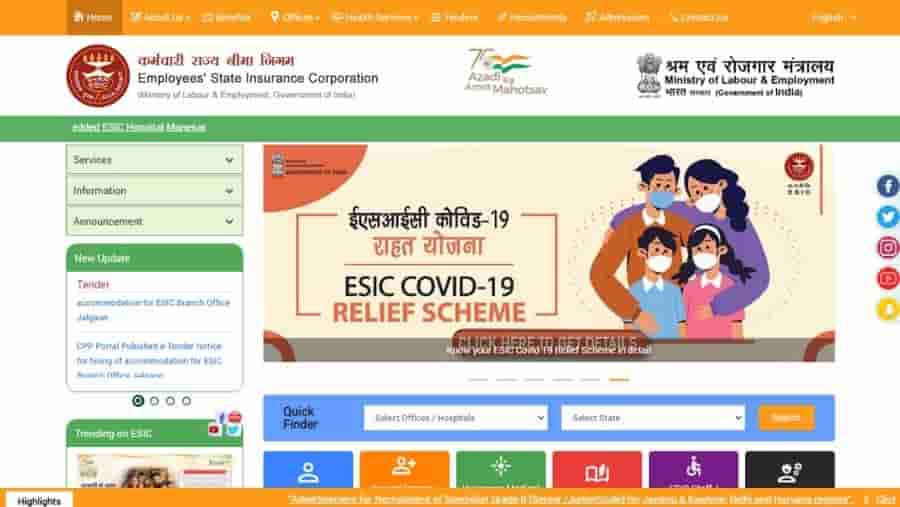 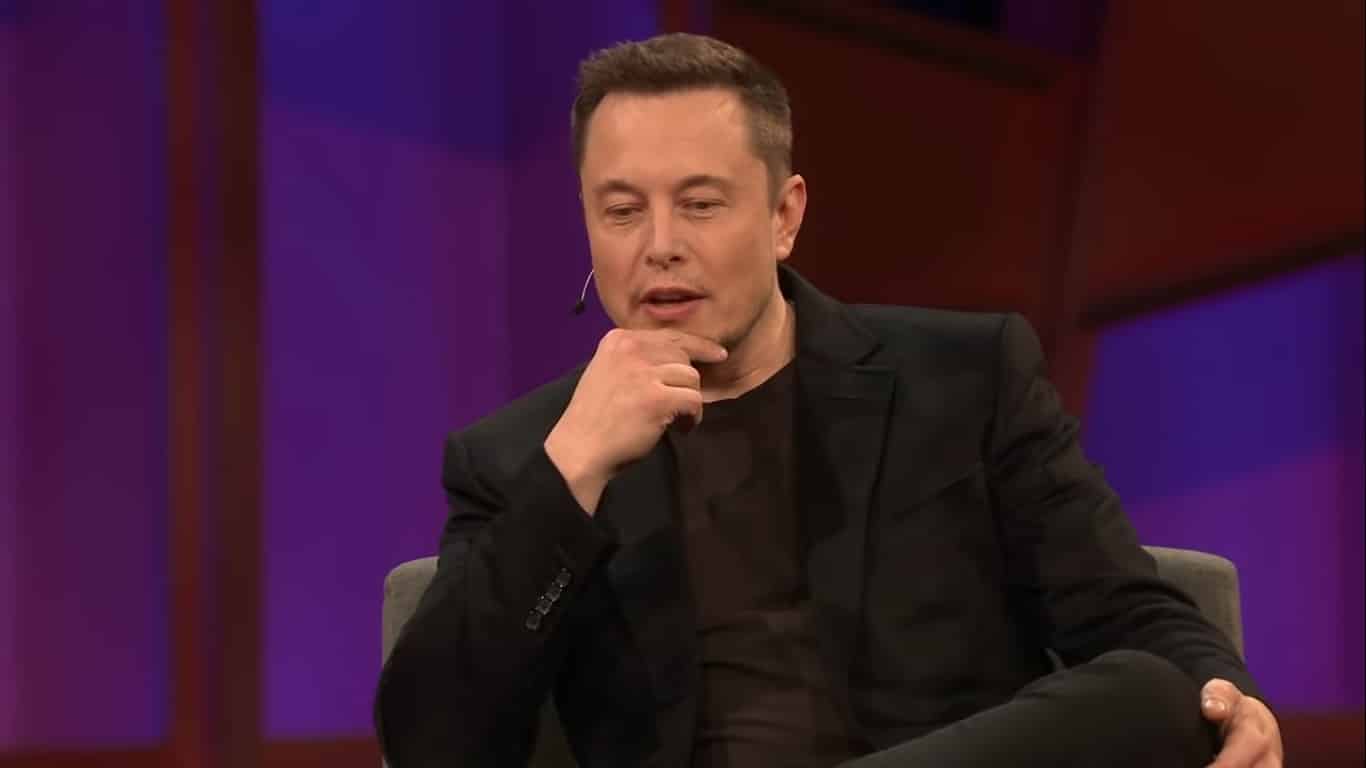